The Croatian national team is facing a difficult confrontation against its Japanese counterpart, this evening, Monday, in the round of sixteen competitions for the current edition of the 2022 World Cup. 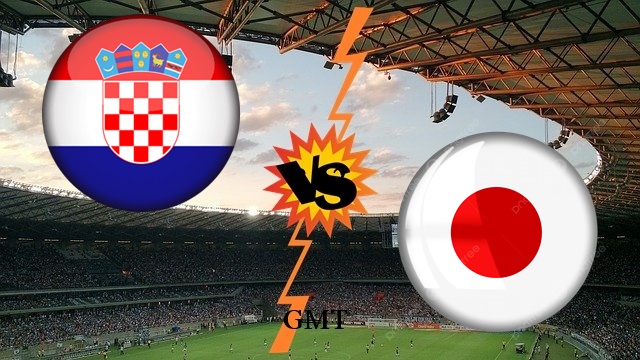 The Croatia match against Japan is scheduled to take place, at exactly five o’clock in the evening, Monday, Cairo time, at Al Janoub Stadium, in the final price of the 22nd edition of the World Cup, which is currently being held in Qatar, and will continue until December 18.

The Croatian national team, led by its coach Zlatko Dalic, enters the confrontation of the fiery night, after qualifying with difficulty for the final price round, as it ranked second in the table of Group E in the World Cup behind Morocco, with 5 points collected from winning a match, drawing in two matches, scoring 4 goals and conceding a goal.

The Croatian national team qualified at the expense of its Belgian counterpart, who finished third with 4 points, as the goalless tie settled the confrontation that was held between them at the “Ahmed bin Ali Al Mundial” stadium, in the third and final round of the group stage.

Croatian star Luka Modric and his companions are seeking to overtake the Asian team in order to qualify for the quarter-finals for the third time in its history, after finishing third in the 1998 edition, and runner-up in the last edition of the World Cup in Borussia 2018.

While the Japan national team is facing Croatia, after it achieved a resounding surprise by snatching the lead from Spain and contributing to the elimination of its German counterpart, after it achieved a victory over the Matadors, 2-1, in the match that was held between them at Khalifa International Stadium in the third and final round of the group stage.

Japan topped the Group C table with 6 points, collected from two victories over Spain and Germany, and suffered a single defeat against Costa Rica, scoring 4 goals and conceding a goal.

The Japanese national team dreams of beating its Croatian counterpart and continuing its surprises to reserve its place in the quarter-finals of the World Cup for the first time in its history.