Ahmed bin Ali Al-Mondial Stadium captures the attention of fans of the round witch, with the beat of nine in the evening, as an exciting match between the national teams, Argentina and Australia, begins in the 16th round of the Qatar World Cup 2022, where tango dancers aspire to continue crawling towards the title, by crossing Australian Kangaroo in the face of the day. 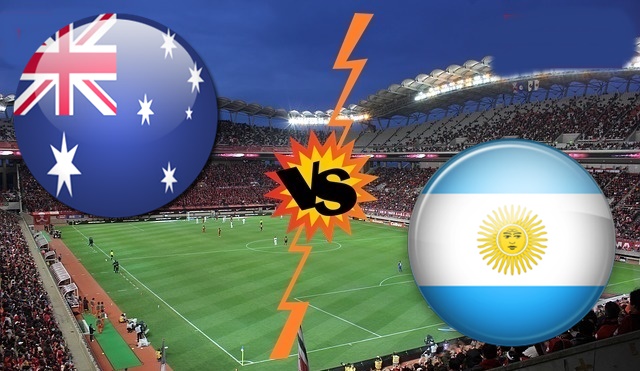 The Argentina match against Australia will take place at exactly nine o’clock in the evening today, Saturday, as part of the round of 16 competitions in the Qatar World Cup 2022, to be broadcast on beIN Sports HD 3 Max, beIN Sports HD 1 Max, and beIN Sports HD 5 Max.

The Argentine national team qualified for this role after an exciting scenario in the group stage, where it suffered a surprising defeat in the first round with two goals to one against Saudi Arabia, before winning the second round with two clean goals over Mexico, then defeated Poland in the last round with the same result to win 6 points and leads his group.

While the Australian national team qualified for the round of 16, after achieving a surprise in its group, where it suffered a heavy defeat against France in the first round by four goals to one, then beat Tunisia with difficulty in the second round with a clean goal, before beating Denmark in the last match with a clean goal as well and qualifying In second place in its group with 6 points, behind France, the leader.