The Tunisian national team will face France, the world champion, at 5:00 pm today, Wednesday, at the “Education City Stadium” in the third and final round of the 2022 World Cup, which is currently being held in Qatar and will continue until December 18, with the participation of 32 teams representing the six continents. 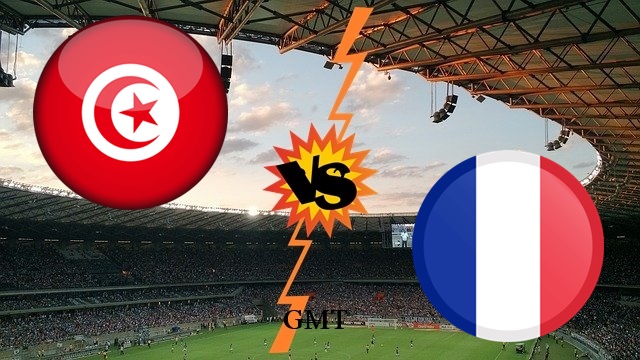 The Tunisian national team enters the match with an almost impossible mission due to the difference in capabilities between the players of the two teams, but the Carthage Eagles, who are at the bottom of the Group D table in the 2022 World Cup with one point, collected from a draw against Denmark in the first round and a loss against Australia in the second match, aim to achieve A big surprise to achieve the goal.

There is only one chance left for Tunisia to qualify for the round of 16 by defeating the defending champion, which is the French team, and Tunisia’s qualification here is conditional on a draw between Australia and Denmark, and it is sufficient to qualify in the event that Denmark beats Australia, provided that the result of Tunisia’s victory over France is greater in Goal difference, or the number of goals scored, if the difference and the number of goals scored between Tunisia and Denmark are equal in this scenario, we will resort to fair play.

While the French national team qualified for the next round with 6 points, prompting its coach Didier Deschamps to rest a number of his stars and take advantage of the time to mobilize them to the upcoming competitions in the knockout rounds.

Historically, the Tunisian national team met against France in 4 matches before the roosters succeeded in winning two matches, drawing in the same, and scoring 7 goals against 3 for the Carthage Eagles.

The duo Thierry Henry and Issam Jomaa, the stars of Tunisia and France, lead the list of scorers for the two teams’ matches, with two goals each.

The France national team outperforms its Tunisian counterpart in marketing by nearly one billion euros compared to 62 million only, and the star Kylian Mbappe tops the list of the most expensive player in today’s match with 160 million euros, while Elias Skhiri is at the forefront of Tunisian players with 13 million euros.