Result Barcelona vs Osasuna match , in the Spanish League 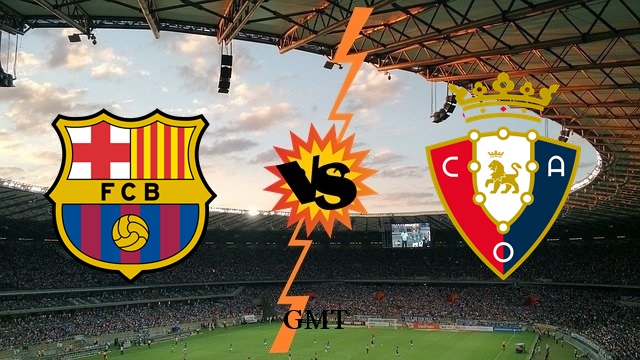 El Sadar Stadium opens today a fiery and strong confrontation that brings together the two teams of Osasuna, the owner of the stadium, against his counterpart FC Barcelona, ​​in the framework of the competitions of the seventeenth week of the Spanish League. It has fallen to seventh place in the league table and has 23 points. It was defeated in favor of Real Betis in the last meeting with a score of one goal without a response.

On the other hand, Osasuna club does not give up the full three points easily, especially as it fell to the tenth place with 21 points and received a 0-0 draw in the last meeting against Levante, and is looking today for the full points to improve its ranking and compensate for its last draw and its past negative results, but it has He collides with Barcelona in this match, will he be able to win already or will he lose three important points.

The match is scheduled to take place today, which will bring together the Barcelona and Osasuna teams within the competitions of the seventeenth week of the Spanish League. Mecca.

The date of the Barcelona and Osasuna match